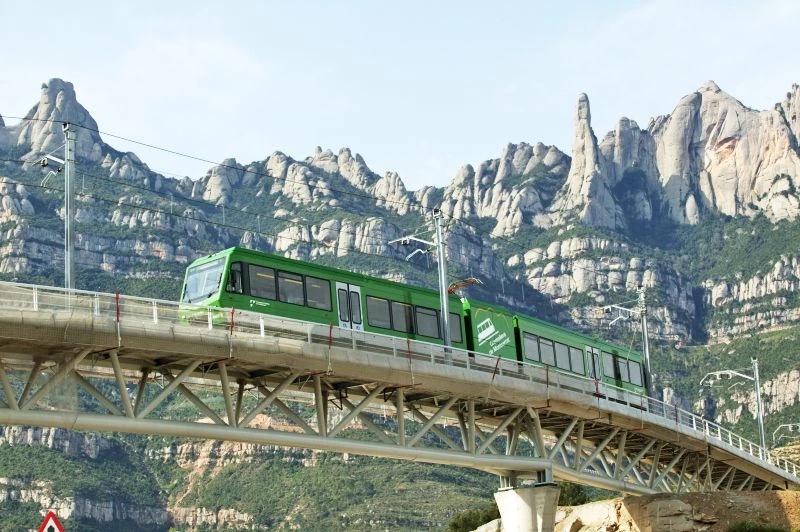 Traditional oxidative stability test as TOST test ASTM D943 (Turbine Oil Stability Test) were good methodologies to determine oil life when this one is exposed to gross water contamination, high temperatures and air entrainment during field service. The methodology is quantifying the time that the oil reaches an acid number of 2 mg KOH/g.

The evolution of machinery into more efficient mechanical moving parts, higher pressures and complexity of the metal-metal contact areas, along with higher severe operating conditions of some equipments, requires lubricants capable of reducing friction and wear while increasing lubricants operating life. For this reason formulators are obliged to use higher performance base oils. As a consequence of that, market is moving from lower base oil group grades (I, II and III), which are obtained by physical operations, to higher and more sophisticated group grades (IV and V) obtained by means of chemical reactions.

At the same time, Group V base oil producers as IQLubricants are designing innovative and advance molecules with high performance properties including high oxidative stability. TOST test does not allow to discriminate between different molecules when results are higher than 4000 h.

With the aim of bringing these new molecules to oxidative stability superior levels IQLubricants has implemented in their Research and Development labs the RapidOxy test.

This new and accurate oxidative stability test, where a sample is introduced into a chamber under oxygen Pressure and Temperature control, allows to isolate the study of the oxygen degradation effect onto the chemical structure. The given value in minutes takes place when the initial Pressure drops 10%.

Values of traditional unsaturated polyols are around 20 min, highest advanced state of art saturated polyol structures such as isosterates are around 240 min values. IQLubricants business has developed molecules that can reach around 600 min. Tests are carried out under 700 kPa Pressure and 140 ˚C Temperature conditions (ASTM D8206-18).

With the support of ACCIÓ within the framework of the ERDF Catalonia 2014-2020 Operational Program:

The studies carried out throughout the project have allowed the development of a new range of esters used as base oils and additives to maximize performance and environmental compatibility while optimizing the cost of lubricants used in various railway applications.

Specifically, the molecular correlation of esters with their physical and chemical properties, such as oxidative stability and anti-wear, among others, has been studied.

This knowledge has enabled the development of a new range of lubricants for the railway sector with high biodegradability, in addition to superior anti-vibration and self-extinguishing properties. In the case of products released into the environment, compliance with the Ecolabel criteria has been considered.

Finally, it has been proven that the new products obtained thanks to the project show better performance and a better life cycle in field than the lubricants conventionally used by FGC.